PSA of the Western Ligurian Sea

The Ports of Genoa, Prà, Savona and Vado 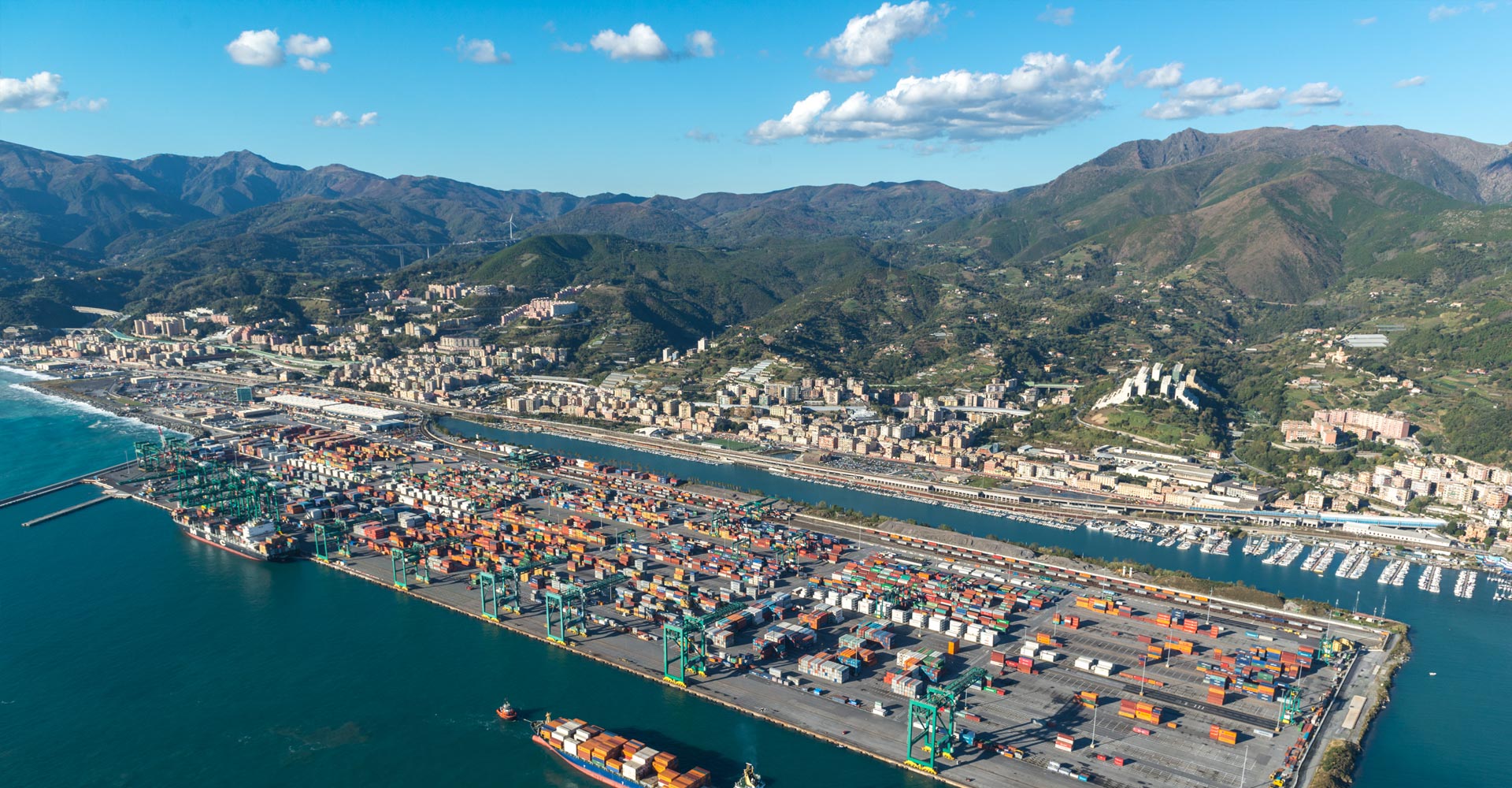 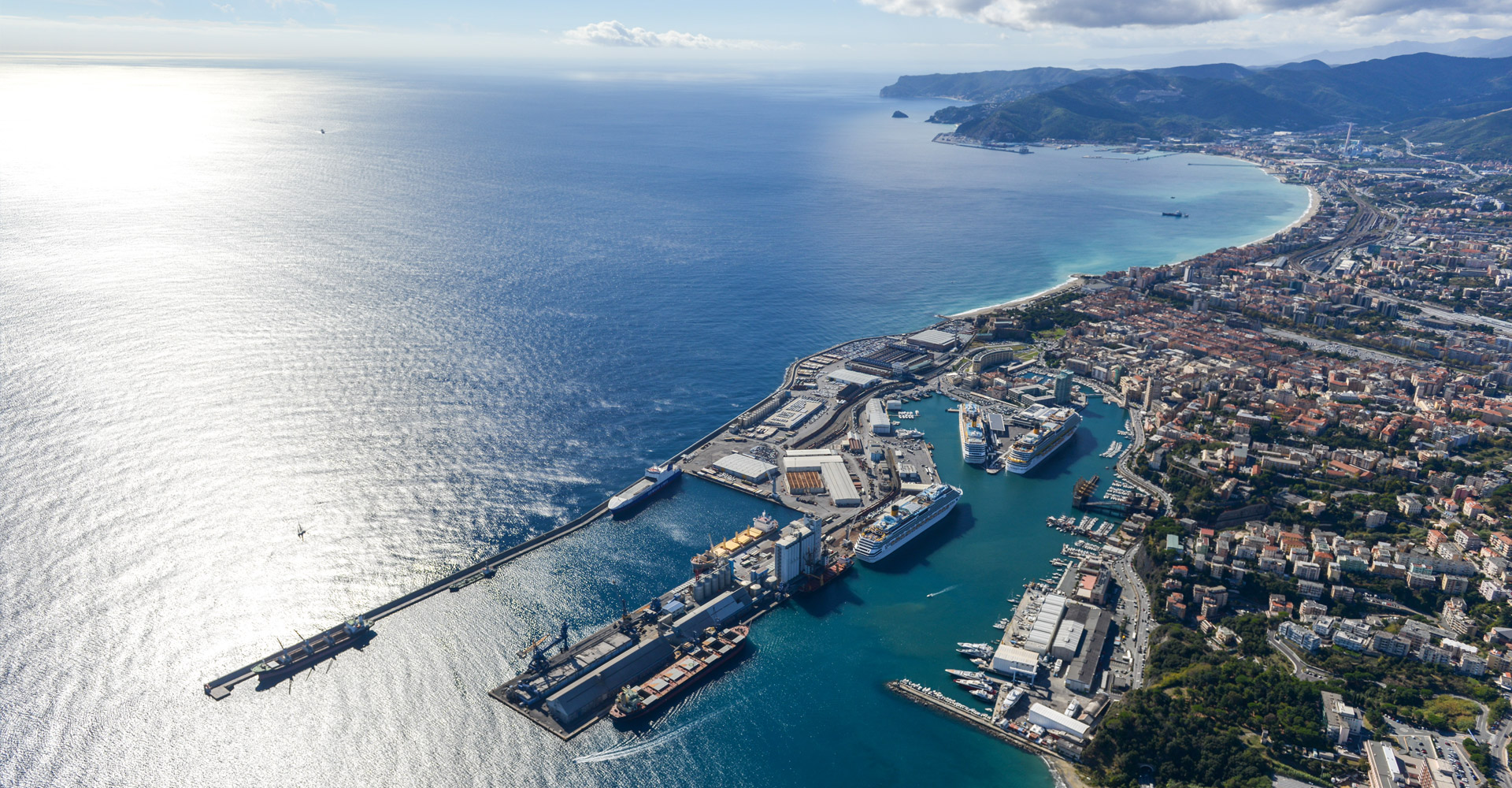 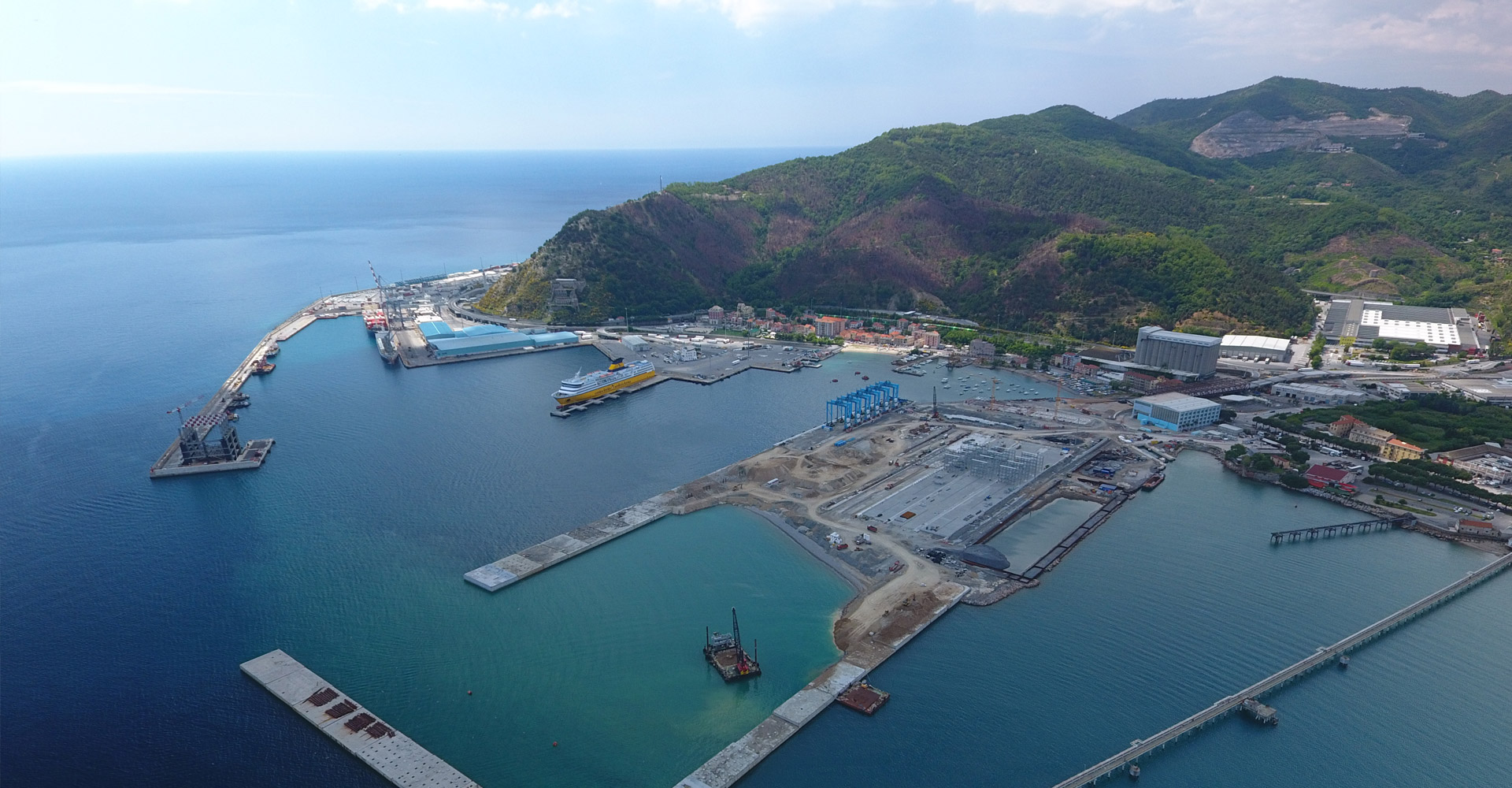 The introduction of the Italian port reform law n.169 of 4 August 2016, designed to streamline and simplify the legislation governing the Port Authorities, sanctioned the establishment of the Western Ligurian Sea Port Authority which groups together the Ports of Genoa, Prà, Savona and Vado.

The Ports of the Western Ligurian Sea rank as Italy’s premier port range in terms of total throughput, over 69 million tons of cargo and 4.2 million passengers handled yearly, offering a wide selection of liner services, over 150 connections with 500 ports worldwide, and a full range of vital complementary services, from ship maintenance and construction, to customised IT and logistic and supply chain services.

Strategically located in the heart of Europe, easily accessible overland across the Rhine-Alpine Corridor and by sea across the ultra-large ships which can dock in the ports’ natural deepwater, the Ports of Genoa and Savona have consolidated their position as the natural Mediterranean gateway for the major consumer and industrial areas in Northern Italy, and are also firmly committed to serving the industrial heartland of Europe in Switzerland, Germany and Austria.

The Port of Genoa is a multi-service port which boasts a wide selection of specialised terminals, managed by top private terminal operating companies, equipped to accommodate all classes of ships and cater for all key commodity sectors: container, general cargo, perishable goods, steel, forest products, solid and liquid bulk, petroleum products and cruise and ferry passengers. Construction works for the new Calata Bettolo container terminal are near completion.

The Port of Pra' originates from a large land reclamation project, implemented by the Port Authority of Genoa in the 1970s’ in response to the strong growth in container throughput. Consequently, the port was specifically designed to cater for high volumes of traffic and to accommodate ultra-large container vessels. With state-of-the-art facilities and direct on-terminal road and rail connections, container throughput has increased rapidly through Prà since the inauguration of Voltri Terminal Europa in 1994, which today is managed by PSA and handles over 1.6 million teus annually.

The development of the Port of Savona is inextricably linked to the development of the city across 2,000 years of history. Today the area dedicated to port operations covers almost 500,000 sqm, with a depth of over 20 m. At the end of the 1990s, the old docks adjacent to the city centre were redeveloped for tourism, cruise and pleasure sailing activities, while cargo handling operations were relocated in the area of the port furthest from the city, where the natural deepwater can accommodate the ultra-large ships.

Since the 1960s, the Port of Vado-Ligure has developed to the west of the city and today port facilities cover a surface area of approximately 350,000 sqm. Over the years, the port has focused on the ferry and fruit commodity sectors and, off-shore, on the unloading of petroleum products. Thanks to the natural deepwater in Vado, over 22 m, construction works are underway to build a new deep-sea container terminal for ultra-large container vessels which will open at the end of 2019.