PSA of the Sardinian Sea 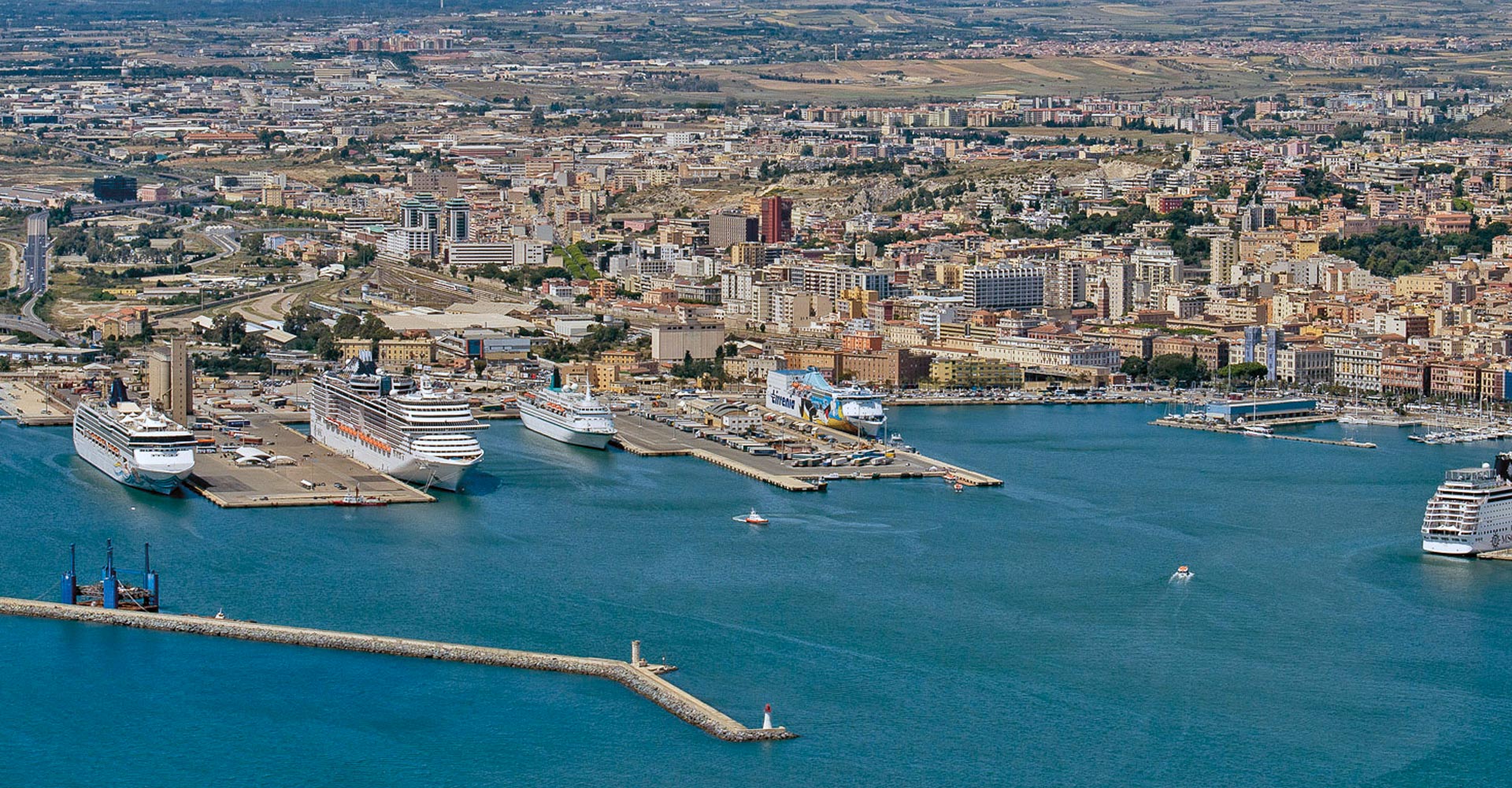 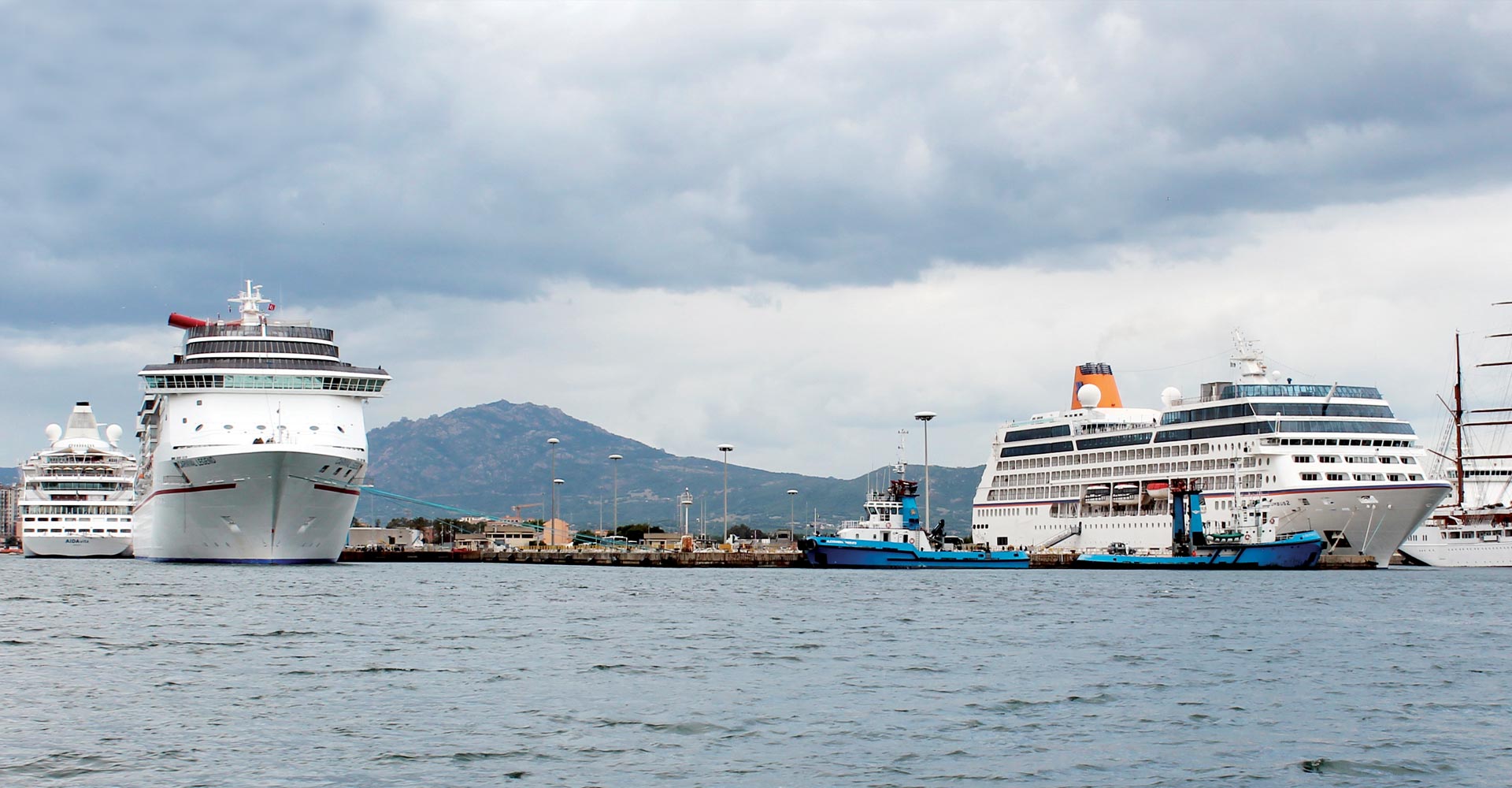 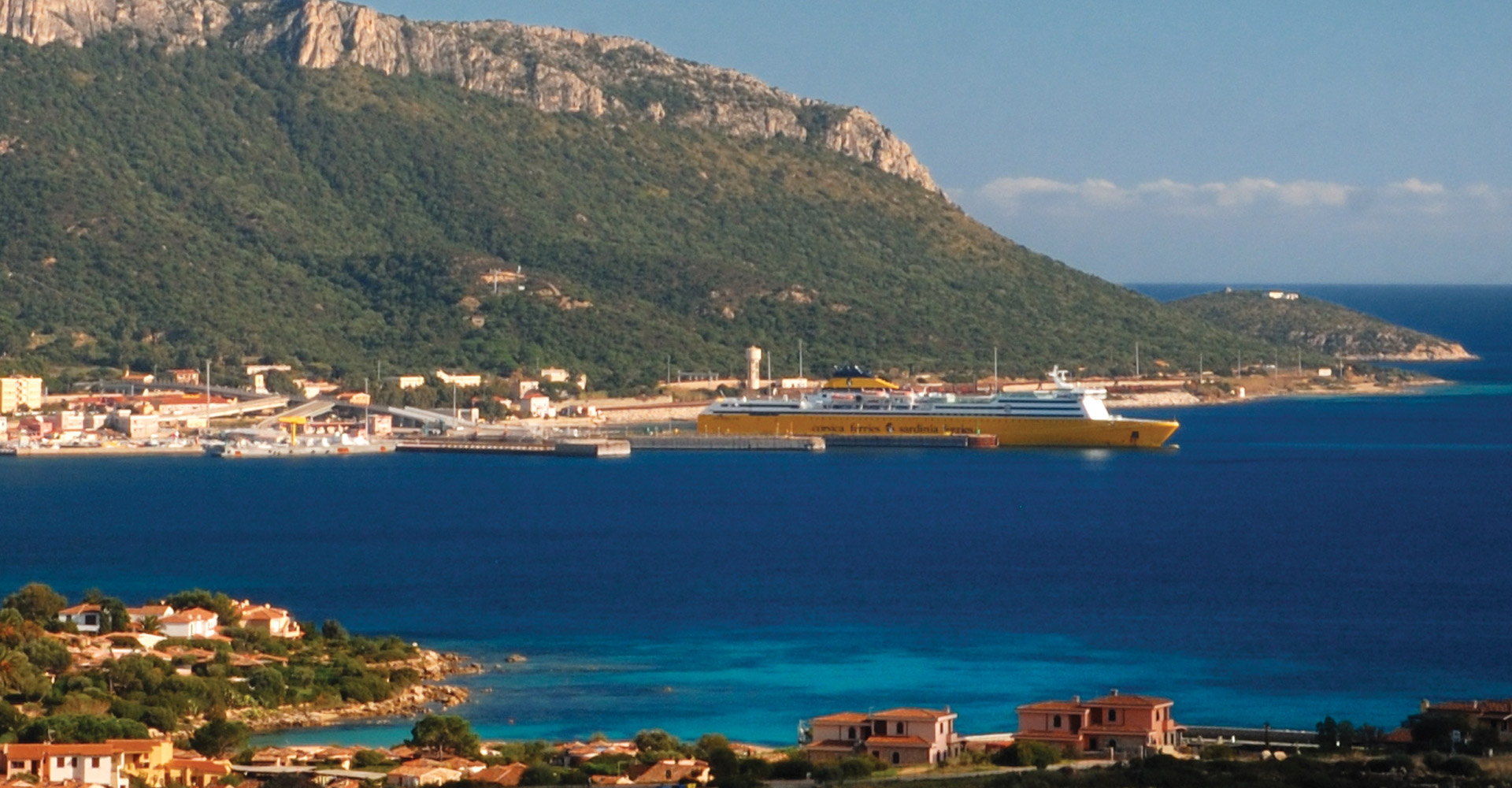 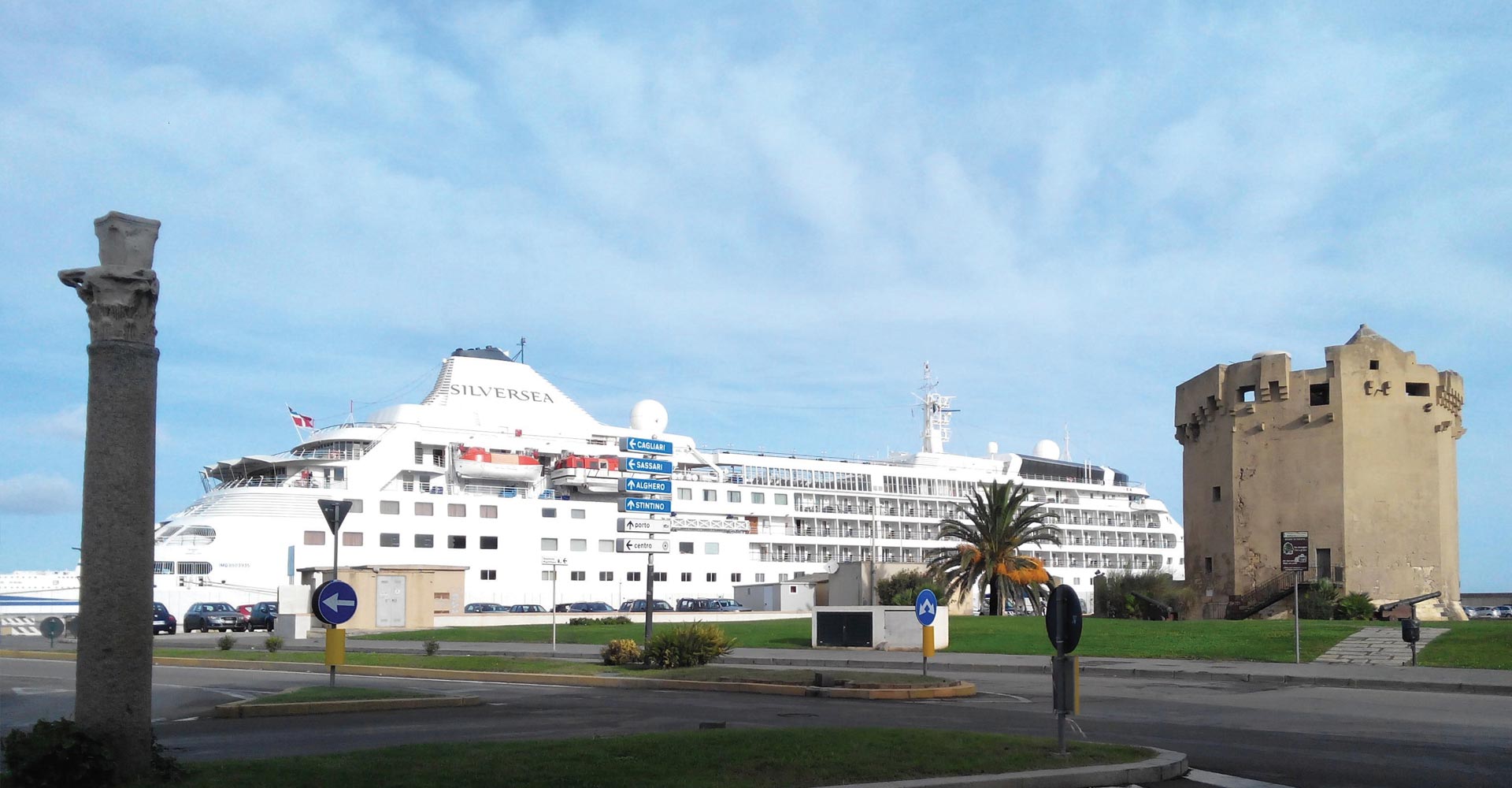 Located 11 miles from the ideal sea lane Gibraltar – Suez, the port of Cagliari represents one of the principal hub for transshipment in the west Mediterranean area. It is divided in two parts: the historic port, dedicated to commercial traffic, ro – ro, ro – pax and cruise ships and the Porto Canale, with an in land area of 435.000 square meters, 7 docks for transshipment traffic and ro –ro with 11 meters of depth. It is connected with 68 ports all over the world and it provides a Border inspection point for goods arriving from extra UE countries. In the same area, in a locality called Sarroch – Porto Foxi, there are 17 docks for tanker ships, supplying one of the most important national refinery.

The Port of Olbia, besides being one of the most important passengers’ Calls of the Mediterranean area with 3 million passengers every year, is also an important trading port with nearly 6 million tons of goods. This port reality is divided into three areas: Cocciani Port, in the industrial area of the town; Internal Port, solely used for pleasure boating, where one still can see the ancient Roman Port; Isola Bianca’s wharf, provided with 10 docks for Ro-Ro ships transporting passengers with cars and business vehicles and cruise ships.

Slightly north of Olbia, there is the Port of Golfo Aranci, a little closer to the peninsula in terms of navigation time. This call welcomes every year about one million passengers and it is provided with berths big enough to dock big tonnage ships. There is also a Maritime Station, and in the interior of the building there are several offices and welcoming services. This call is also a reference point for Italian State Railways, because of the railway carriages transported by State Railways ferries. Last but not least, worth to mention is its activity as fishing and pleasure port.

Located north-west of Sardinia , the port of Porto Torres is the second call of Sardinia, in terms of passengers, and the third in terms of goods’ quantity. By now, it is considered as a single facility composed of public port (intended for Ro-Ro ferries transporting passengers and goods as well as for pleasure boating) and the industrial port. The civic port, partly located on the ancient medieval port, was recently renovated and at the moment consists of the west pier (with 3 Ro-Ro ferries’ hauling points measuring 200 meters), the cableway’s dock with a Ro-Ro hauling point, the Segni/customs dock (more than 300 meters in length) reserved for cruise ships, the deep water dock with Ro-Ro hauling point. The industrial port, outside the town, consists of two berths: the first one, called Asi 1, is 298 meters long; the second one, especially used for big cruise ships, is 330 meters long.

Officially classified as Port of national economic significance, it is located at the centre of homonymous gulf, in a central position of the Sardinia Island. It is marked by its advantage geographical position and by its technical features, like direct connections with the main road and railway networks, easy mooring operations, deep seabed and an ideal distance from the city of Oristano or Santa Giusta.

Located in a natural cove along the sardinian coast, Portovesme Port is considered the Portoscuso factory complex door to the sea. Provided with jetties for goods load and unload, it supplies also passengers traffic to San Pietro island.

The northern port of Sardinia, commercial port of Santa Teresa is considered the door to Corsica, which is only 50 minutes of sailing. It is located in one inlet and provided with a dock for ferries that, daily connect the port to Bonifacio